Pruning 2021: the pruning of our vines has ended and this year there were some experimentations.

Like every year, we started pruning in the coldest months of winter, when the sap of the plants accumulates in the roots.

We continued the research started last year on the influence of the lunar phase on pruning, which we talked about in the article “ Winter Pruning with waning moon or waxing moon?”. Given the many variables to be considered, we believe it is right to evaluate the results of our experimentation over several years.

But since this year we have also started to follow a different approach to the pruning method itself.

We decided to follow the course by Simonit&Sirch on guyot pruning of vines, a procedure that we believe is more respectful of the life of the plant and that favours a better response to stress and disease. In addition, over the years we have achieved a better productive and vegetative balance. 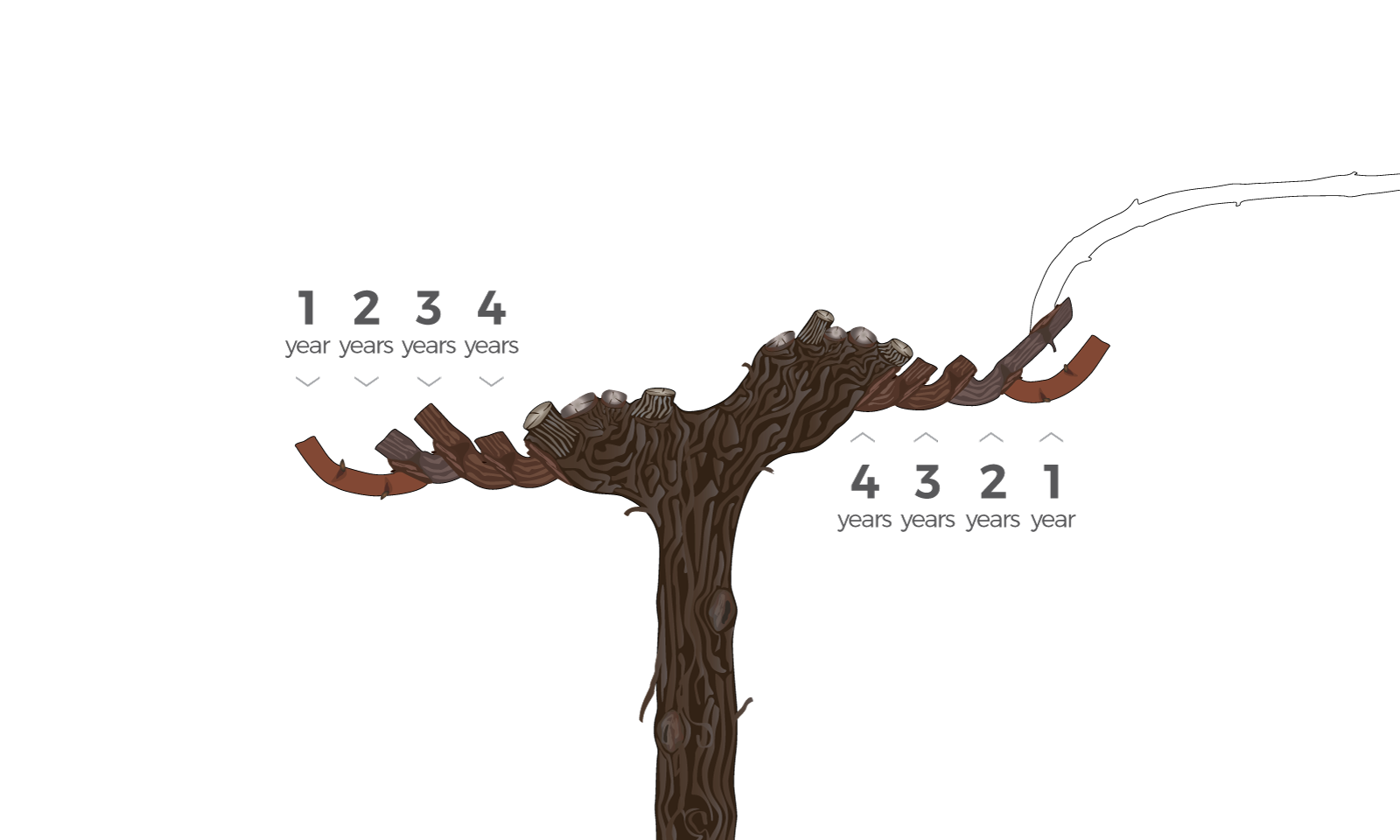 What all that means? It means pruning thinking about how the plant will react in the next year and set the direction of the buds, and then the growth of the plant itself, according to our needs (e.g., adapt to the backrest of the row) but also respecting the natural history of the vine.

.Curiosity has led us to deepen these principles, which we consider remarkably interesting, and which we immediately adopted in our procedure.

We hope that in the future our vines will be less susceptible to Esca grape disease, for which unfortunately there is still no cure and that leads, in more or less short time, to the death of the plant. It is often due to too large cuts during pruning, which create a gap allowing fungi or bacteria penetrating the plant. The Simonit&sirch method could avoid this type of cuts, significantly reducing the incidence of Esca grape disease in the vineyards adopting this process.

We also believe that our plants will be able to react to water stress more easily during summer, which every year becomes increasingly drier and hotter, indeed by setting the correct pruning, tortuous lymph paths can be avoided.

We try to guarantee a long life for our plants! 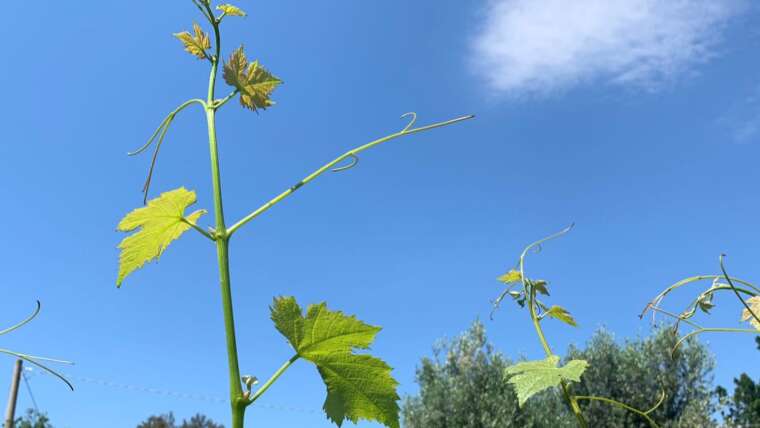 Did you know that vine is a climbing shrub? 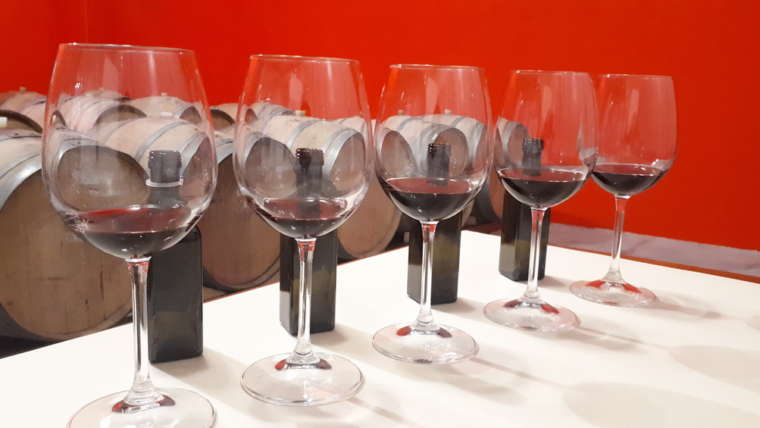 Tasting of New Agapanto 2018 at the Cellar 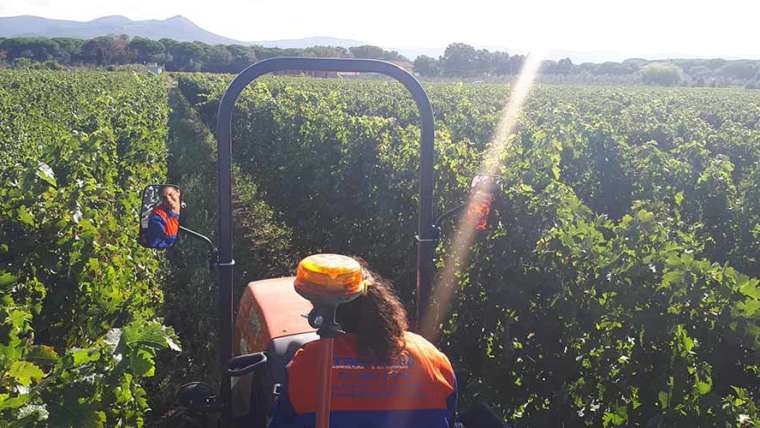