Spring frosts, a risk for sprouts and wine production

In the last years we have seen weather changes that we can no longer ignore.

The winters are getting hotter and shorter, whilst springtime is getting earlier and, for us winegrowers, spring frost are increasingly more frequent.

What happens in detail?

The vine plant, like many other plants, uses the cold winter to move the sap into the roots, accumulate it and then spread it back into the plant with rising temperatures in the spring.

During this period, pruning is called dry: the shoots are woody, and the buds dormant. Therefore, that’s the ideal time to avoid damaging plants.

When temperatures rise, the lymph returns to circulate in the lymphatic vessels and reaches the buds.

These begin to swell and generate the new branch, with new leaves and small bunches. The development period of the bud and the branch is very delicate and a sudden drop in temperature is harmful for the survival of the branch itself.

Spring or late frost is much feared by winegrowers, because it happens just when the buds have already opened, and the branch is growing. 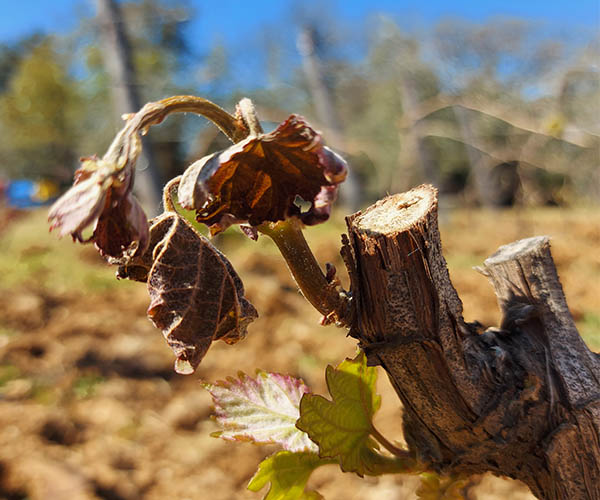 Frosting favourable conditions occur during the night following a clear day, without clouds and wind, in which the sun warms the ground. During the night, the ground releases the accumulated heat, which rises upwards and creates a reversal between hot and cold air in the atmosphere, causing temperatures near the ground to drop sharply.

The result can be more or less serious like the “burning” of some sprouts, providing for either the reduction of grape and wine production or the death of the plant itself.

A serious problem to face for those who, like us, use Guyot farming, could be the loss of one or more strategically positioned shoots for future renewal. In this case, the following year we will have no available branches to fold, and we will have to reset the structure of the plant from a lower point, influencing on the production for that year as well.

As they sprout prematurely, the early varieties are the most at risk.

Among the varieties that we grow, Ciliegiolo has the earliest phenological cycles. Already last year we had some problems with a frost occurred around the end of March, when our Ciliegiolo, with buds of 5-6 cm, has suffered a loss of 30-35% of branches.

Unfortunately, it is impossible to prevent from these weather issues, apart by lighting fires in the vineyard, as we see in these days in different areas in Italy and France, or by spraying water to create a kind of protective icy veil, which paradoxically protects the underlying plants. This veil ensures that the temperature of buds or branches below remains constant. 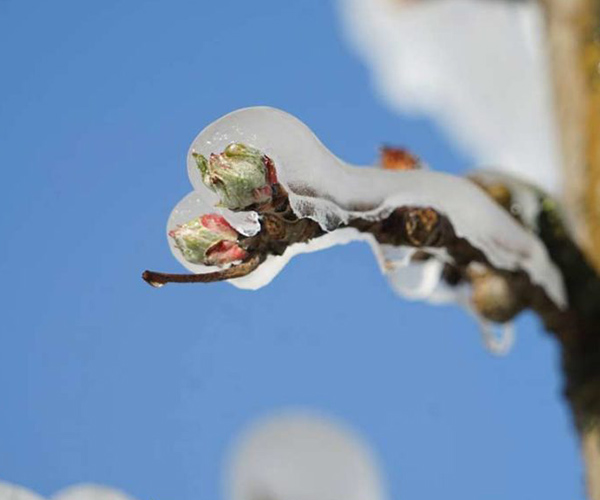 In our small enterprise we tried to postpone the pruning of Ciliegiolo to delay its budding.

In fact, if the plant is pruned later, when the buds already begin to “awaken”, we prevent the plant from budding, because it must first compensate the wound of pruning.

In this way we gain about ten days that could be especially useful to preserve the buds.

Despite, the frost of recent days has still damaged a part of the new buds, those that had already awakened.

On the contrary, later varieties like Cabernet, do not seem to have suffered any damage.

Unfortunately, local varieties are more “delicate” as regards climate changes, such as frost or drought, therefore international varieties are often preferred for new plants. It is especially important, however, to preserve them in order not to lose the local heritage. 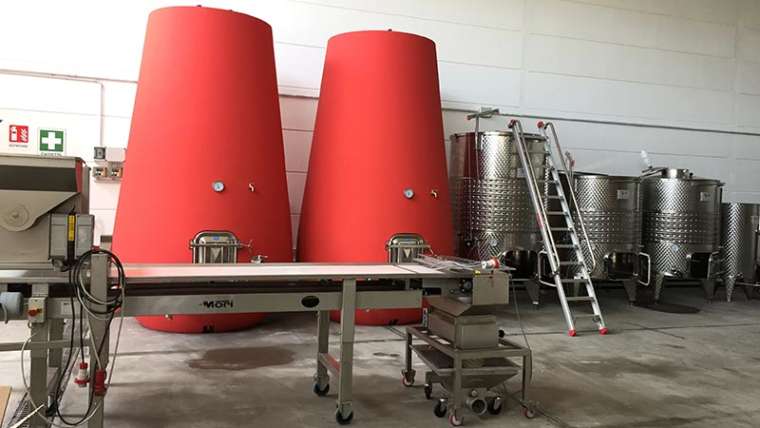 An own winery for our wines 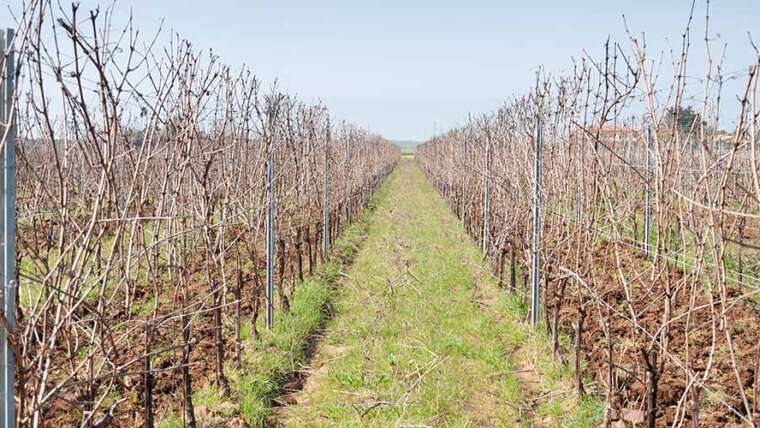 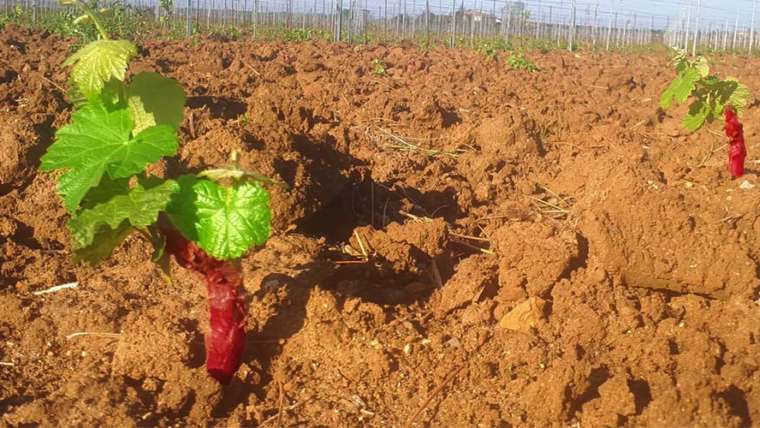 A New Vineyard at Podere Conca