Apistόs is the new Cabernet Franc of Podere Conca

The Podere Conca’s last born is a single-variety Cabernet Franc, presented at the Vinitaly 2022.

Our aim was to continue the range of flowers, as for Agapanto and Elleboro.

As the research for a third flower wasn’t easy, we took inspiration from the magic of an important and imposing show by the English artist Damien Hirst that we visited in Venice at Palazzo Grassi e Punta della Dogana in 2017.

Damien had invented a story of the recovery of an imaginary vessel, which sank in the second century AD with wonderful masterpieces of different kind that a wealthy formerly enslaved person – a collector of Antiokya – was transporting to an imaginary sun temple in the Middle East.

The name of the vessel was Apistós, which means “incredible” in ancient Greek.

We thought of giving our wine the name of an imaginary flower, like the treasures far beneath the sea, a flower that doesn’t exist: Apistós the incredible for us, the flower that is not there. 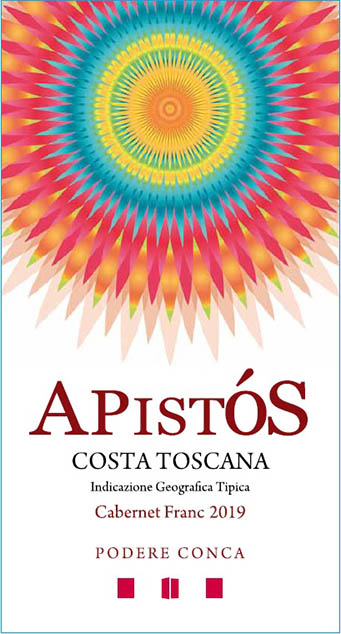 Therefore, we asked the designer of our label for an image with touching and surprising colours such as the objects brought to light by the creativity of Damien Hirst.

So, a Cabernet Franc coming from the grapes of two small vineyards next to the Podere, on the Bolgherese road, the first that were planted in 2015.

Twenty-five rows among the old olive trees that since the first year have been in the limelight thanks to the quality of the grapes produced. 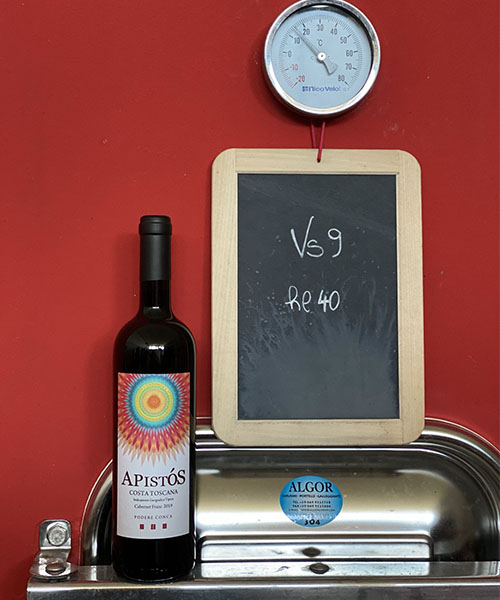 Indeed, the grapes of the first harvests together with the Cabernet Sauvignon and the Ciliegiolo made up the blend of DOC Bolgheri red Agapanto, but since the harvest 2019 Silvia, who loves the single-variety Cabernet Franc, has decided to keep them separated not only during harvest and vinification, but also as regards the selection of refinement.

The “home” grapes, which were harvested in the second half of September 2019, were fermented in non-vitrified concrete tanks in contact with grape skins for about 30 days.

Then they were aged for 16 months in French oak barriques of first passage and since March 2021 they have been aged for more 6 months. 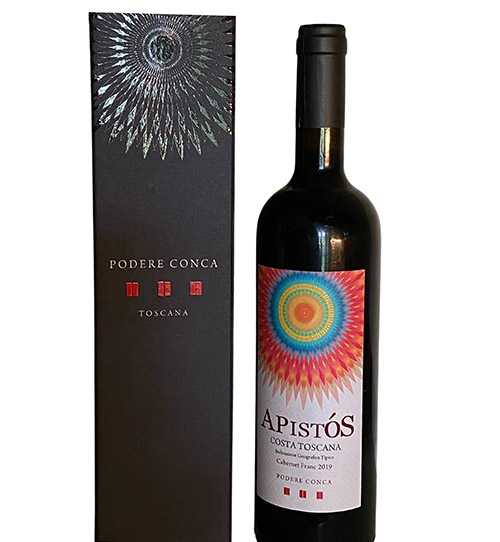 1500 bottles of a cru treated as a Bolgheri Superiore, bold and bright red in colour with the elegant and local varietal herbal and green pepper notes, plus complex, velvety, and harmonic in the mouth.

Perfect with first courses, read meat, game or grilled meat. The ideal to share with friends!

We choose for Apistόs a gunmetal box with a bright ton-sur-ton relief flower: a minimal image to create a contrast with the explosive exuberance of the label colours. 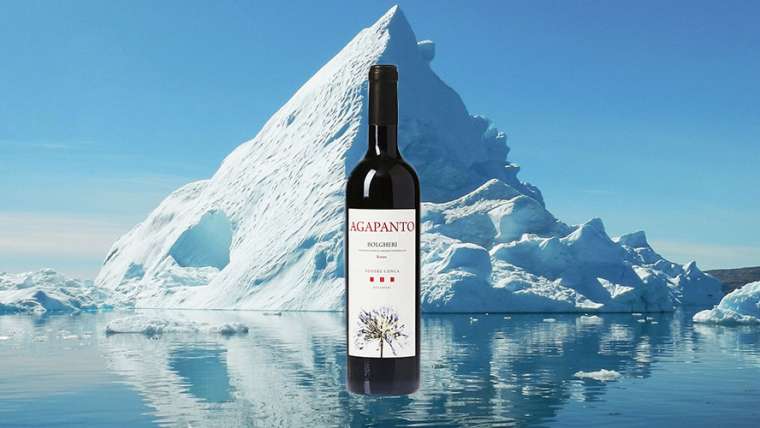 Wine Temperature: there are clichés and myths to dispel about red and white wines 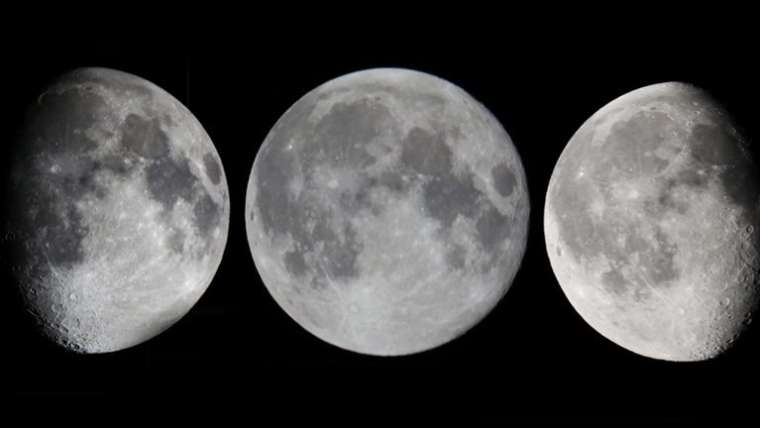 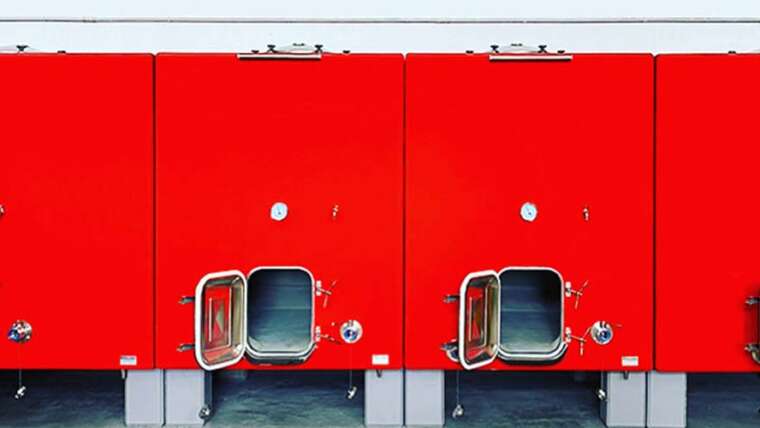