25 years of DOC Bolgheri: when a dinner becomes the year event

2019 is an especially important year for DOC Bolgheri, the 25th year from the recognition of the Denomination that marked a much meaningful step forward for this famous Tuscan wine. The Consorzio of producers with seven founding members, who have become more than fifty over the years, organized a celebration day, where some of the families and wineries, which have been the protagonists of these twenty-five years, told us their origins and their work projects to make this wine even more famous.

But the Consorzio had the genial idea to organize courageously a dinner for the presentation of wines, with all the member companies, in the Viale dei Cipressi – chanted by the poet Giosuè Carducci –  that is today the most representative image of this wine and DOC Bolgheri. There are no shots of vineyards or companies that can immediately recall Bolgheri, its wines, and Tuscany like these kilometres of big cypresses arranged in two neat rows.  You will ask: why is a dinner in the open air so peculiar? First, the risk to look bad with many world-famous journalists: indeed, organizing a dinner for so many people in the middle of the street, which is generally open to the traffic, is really an innovative idea.

On the contrary, this was a dinner for the presentation of a Denominazione that will remain in the annals of Italian wine-making history: about seven hundred and fifty guests sitting at about five hundred metres of tables set with chinaware, crystals and fresh flowers like a living room or the smartest restaurant. An impeccable wine service with all the wines – and that means all – of associated producers. Expensive and rare wines that have made Denominazione Bolgheri famous, like those by our neighbour Ornellaia, or Sassicaia, but also Paleo and many more that are famous all over the world, and with them we are proud to share the passion for this wine and this territory. I have been working in the wine industry for 35 years, but I must confess that when they told me that we had been more than seven hundred people, I was resigned to a dinner with ultra-long service and poor food. On the contrary, the menu coordinated by brothers Zazzeri of Ristorante la Pineta combined with the catering Guidi of Florence made a true miracle.

We sat down at 8 p.m. and at 10.30 p.m. the dinner was ended; can you believe it? I don’t know how to say them bravo! We have seen waiters and sommeliers running without leaving aside the attention to quality service, we have eaten delicious dishes served at the right temperature, and we have ended with a mille-feuille pastry by La Pineta, which had nothing to envy to the pastry that brothers Zazzeri serve in their fantastic restaurant …but there were 750 servings! Finally, I want to congratulate the Consorzio for the realization of some celebratory magnum bottles with the members’ wines that were given to brothers Zazzeri in memory of their father, who recently died and had always made his best to promote Denominazione Bolgheri and all its producers.

I guess I can’t ask for an encore without that all the people who contributed to realize this beautiful dinner would send me to the hell, but …I would like at least every twenty-five years… 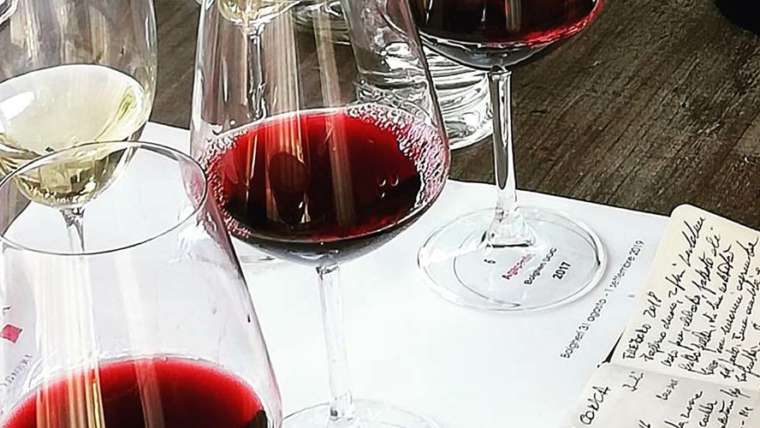 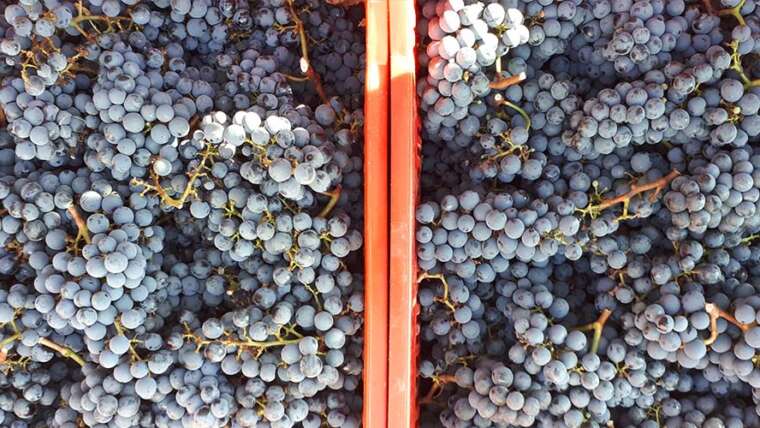